Rachel Contracting was hired by RJM Construction to complete site preparation services for a new charter school in St. Paul, MN in the fall of 2015. Cemstone, a concrete ready-mix company, had occupied the site for many years near Minnehaha Avenue and White Bear Avenue. Due to the use of the site, Rachel had to perform soil corrections on the building area of the site. Existing contaminated soils had to be removed and disposed of at a landfill. Many original office buildings were demolished prior to site grading activities. Rachel's project team excavated a great deal of old concrete pieces and foundations. The concrete was crushed and reused on-site under concrete and bituminous areas which saved Twin Cities Academy costs and time with the project schedule. The school is scheduled to open in the fall of 2016. 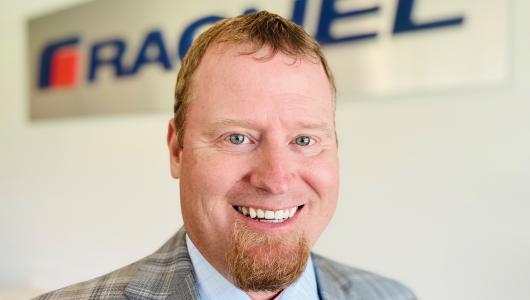 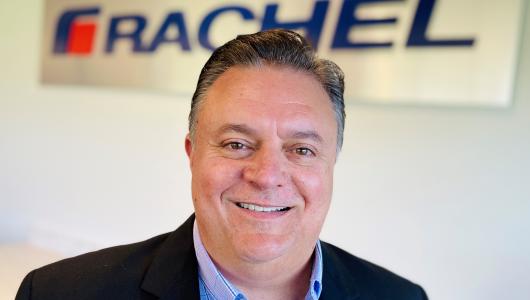 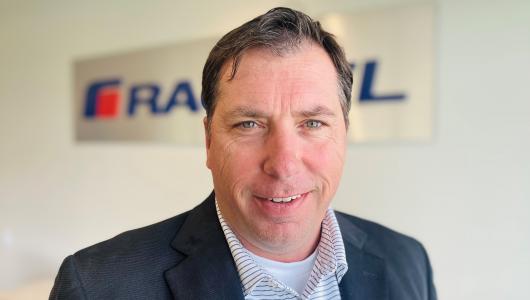